In 2010, we designed Just Plain Ant’s all important new album that featured a guest appearance by Public Enemy’s Chuck D.

The sound of the album was a grittier hip-hop sound than previous albums by the artist, so we tried to capture that vibe with the art, while also keeping the design somewhat minimal. 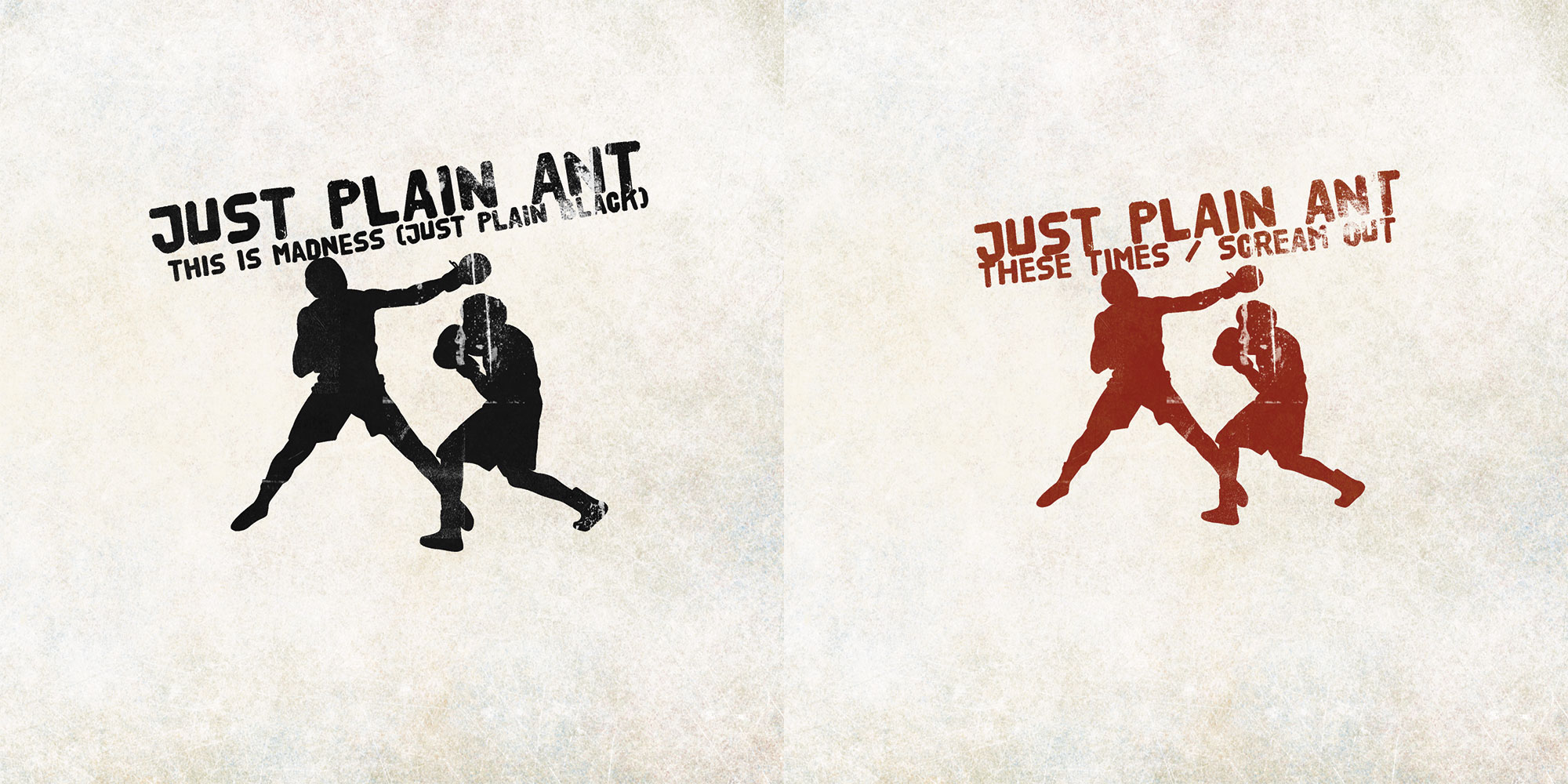 Cover art for two singles from the album

We carried the concept over to both singles to visually connect all releases.