In 2013 the artist now formerly known as Just Plain Ant wanted to change his sound and with that sonic shift he wanted to go by a new nom du plume. He was changing his artist name to Ant The Symbol and wanted to have an appropriately mysterious identity. 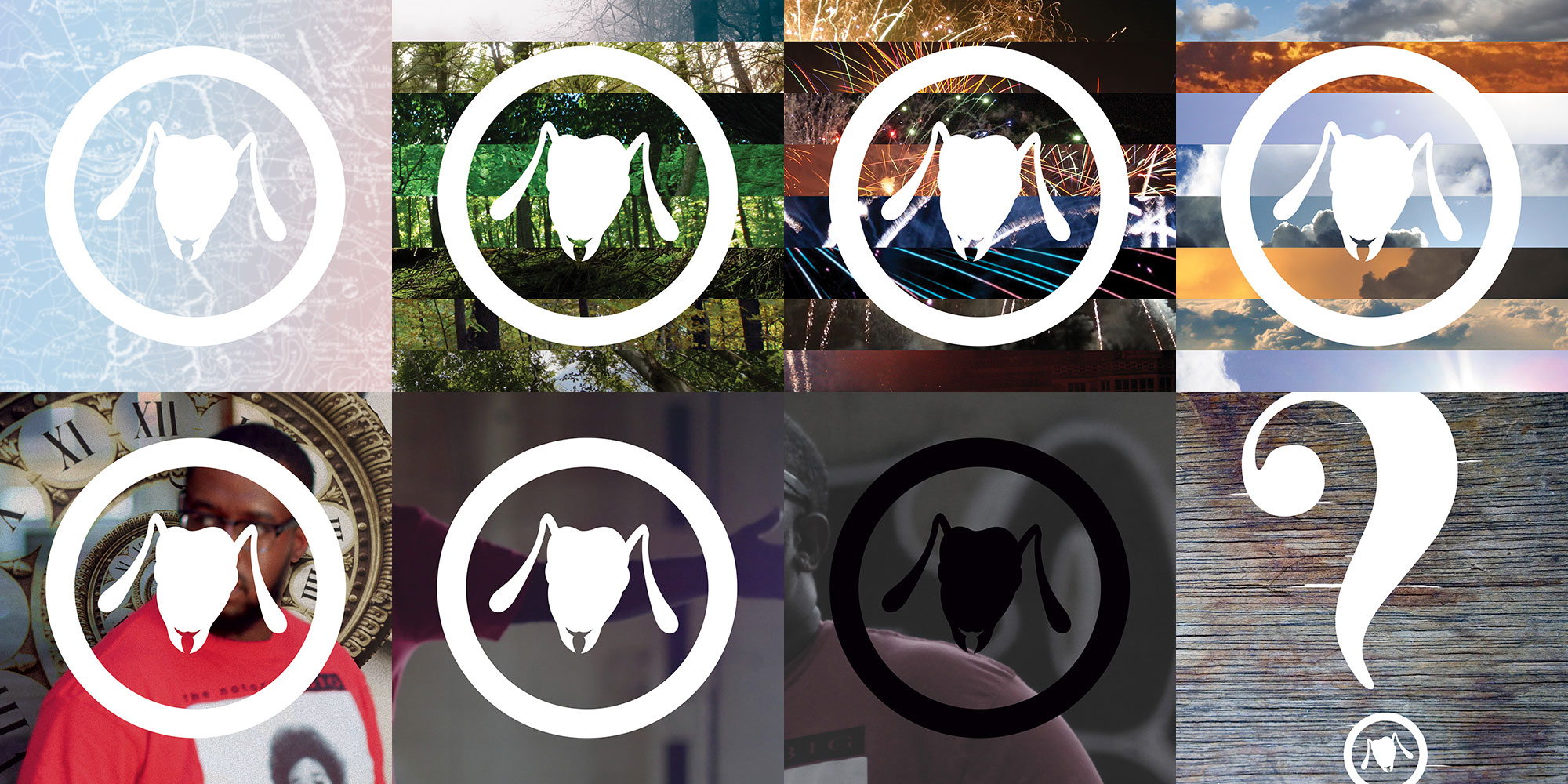 We took that information and developed the minimal and iconic logo which has since been used on all his releases to date. With only one exception the identity has been utilized on cover art in a very minimalist way.